‘You never know’: Sporting Lisbon chief Hugo Viana REFUSES to rule out a dream comeback for Cristiano Ronaldo with the Man United star’s contract expiring next year, as he admits: ‘What let him decide, let’s see”

By Max Mathews for Mailonline

Sporting Lisbon chief Hugo Viana has refused to rule out the prospect of Cristiano Ronaldo’s sensational return to the club.

The Manchester United star broke through for the Portuguese side, making 31 appearances, before earning a move to Old Trafford in 2003.

And director of football Viana, formerly of Newcastle, said sky sports ‘you never know’ if the 37-year-old veteran could return to his home country – and admitted it was ‘whatever he (Ronaldo) decides’. 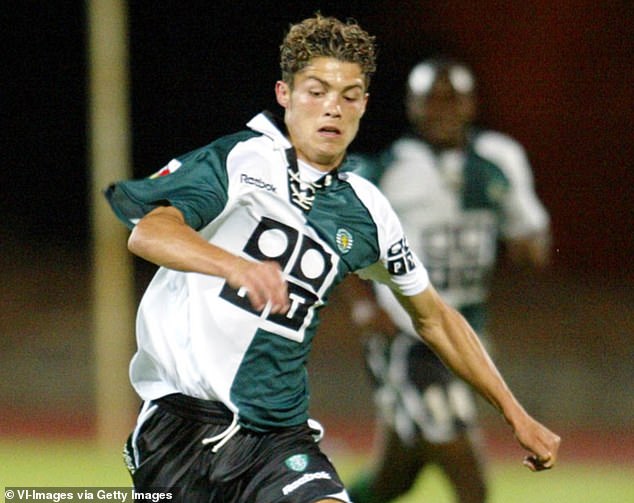 “I don’t want to talk too much about it because when you talk about Cristiano it’s quite different. 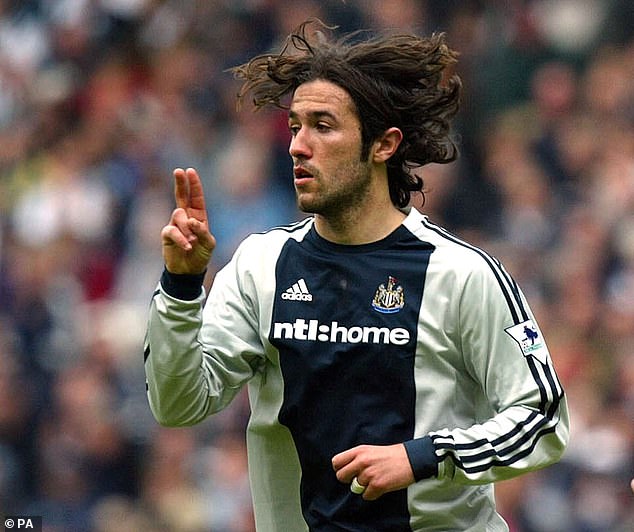 And Portuguese club director of football Viana (pictured), a former Newcastle player, admitted the decision was up to the 37-year-old star, saying: ‘Whatever he decides, let’s see’

“I think he has a year left on his contract, so whatever he decides, let’s see.”

Legendary striker Ronaldo is reportedly set to leave the club this summer – with a year remaining on his contract at Old Trafford – due to their lack of progress in the transfer market under new manager Erik ten Hag.

But ten Hag has spoken of his desire to keep the 189-cap international and the club are close to signing Barcelona midfielder Frenkie de Jong and Feyenoord defender Tyrell Malacia – meaning Ronaldo’s return at Sporting may have to wait.